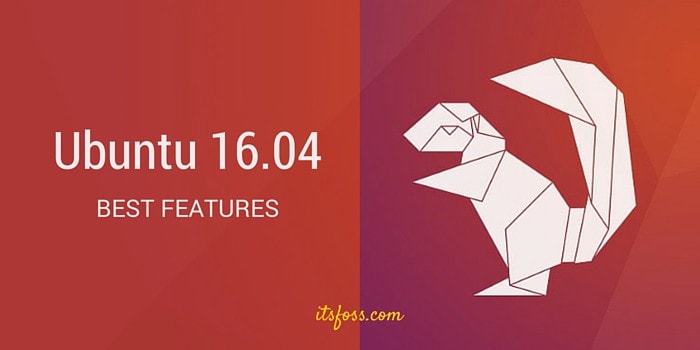 Ubuntu 16.04 Xenial Xerus is releasing today. As an ardent Ubuntu fan, you might be wondering about what’s new in Ubuntu 16.04.

I have been following Ubuntu 16.04 LTS development for since the beginning and I think it’s time that I summarize the most important Ubuntu 16.04 features. I presume that you are already an Ubuntu user but even if you are not, you can still have a look at what’s coming in the latest version of world’s most popular Linux distribution.

Ubuntu Software Center is no more 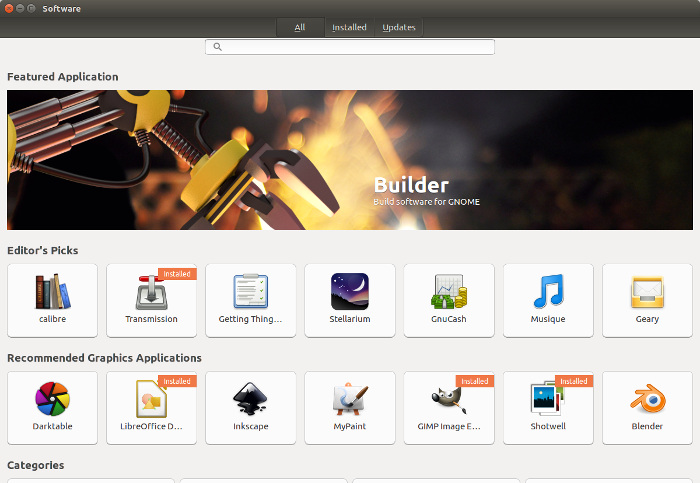 Online searches are disabled by default

For last few years, Canonical (Ubuntu’s parent company) had been taking flak for the controversial online searches in Unity Dash.

If you are not familiar with it, you can search for programs, files, documents, pictures etc in Unity Dash. But until now, any search, even the local desktop search, was accompanied with product suggestions from Amazon. Search data were also collected.

This grew up in a bigger privacy concern over the years and some Linux-ers termed it as spyware of Ubuntu. The violation of privacy data forced Ubuntu to provide easy way to disable the online search suggestions.

The annoyance is not gone completely but at least you won’t be seeing them by default and that’s a relief for sure.

Unity Launcher can be moved to the bottom 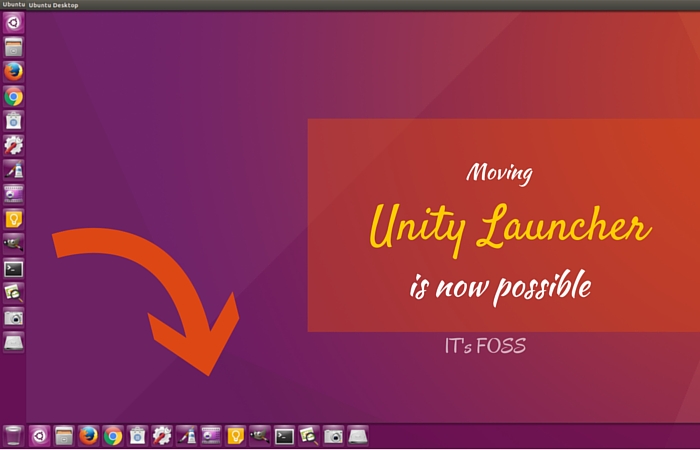 Linux is known for its customization. You can do a number of customization in Ubuntu, changing its looks, themes, icons and what not.

But one thing that never changed was the position of Unity Launcher that was cemented in the left side of the screen. At best, you could hide it but nothing more than that.

Good news is that Unity Launcher is no more immovable. Starting Ubuntu 16.04, you can move Unity Launcher to the bottom. You can still not move it to the right or to the top though. But hey, it’s a positive change and should be welcomed.

Just to add a note, I have grown accustomed to seeing the launcher on the left and I feel quite comfortable with the default behavior. How about you?

If you were hoping to get Unity 8 in this release, I am sorry to disappoint you but Unity 8 won’t be coming to Ubuntu 16.04. This is understandable considering that it is a long term support. And using a complete new desktop environment in it could be troublesome as it might have bugs.

LTS releases will be used mostly on the production systems and it is in the best interest of all to avoid experiments with it.

Don’t despair. Ubuntu 16.04 will be coming with Unity 7.4 that boasts of the following features (some of the main ones already mentioned earlier):

If you have used Ubuntu for sometimes, by now, you must have gotten used to of typing apt-get. You can still do that in Ubuntu 16.04.

There is not much difference between apt and apt-get. Moreover, apt is not a new command. It has been used in Debian for years. And its syntax is very similar to apt-get.

One more feature of apt is that it displays a progress bar in the terminal to show the status of the installation process. 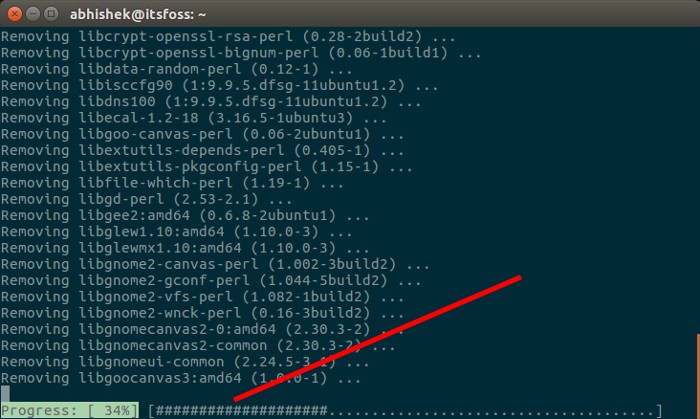 Ubuntu 16.04 is coming with default ZFS support. ZFS is a popular file system for data storage. It’s designed in a way that it continually checks on that store data to make sure it hasn’t been corrupted.

Canonical has just announced that Snap packaging is coming to Ubuntu 16.04.

If you did not know already, Ubuntu introduced Snappy packaging keeping convergence in mind. So far, it has been successfully used in IoT applications and on Ubuntu Phone. Now Snap packages bring it to the desktop.

Ubuntu has provided a tool Snapcraft for developers to create Snap packages for their applications. The Snap packages are more secure and reliable because they provide isolation. They contain both the binary and any dependency that program might have.

This isolation helps to install newer applications on an LTS release. So those applications, that were not available in the default repository because Ubuntu don’t want to support newer program/libraries on production release, can now be installed easily.

For an end user like you, it means no need to install various PPAs for different dependencies. Moreover, you can use Snap and Deb packages alongside each other, without any issues.

If you are serious on Linux gaming, this is the news for you. Ubuntu 16.04 is dropping support for AMD’s Catalyst Linux driver, known as fglrx. This proprietary graphics driver will be replaced by AMDGPU, the open source driver being developed by AMD.

But there are issues with the AMDGPU. First, it’s under development and not ready yet. Second, it’s not compatible with older graphics hardware.

In short, Radeon users, stay away from Ubuntu 16.04 for now.

I am not going in the details and discuss the features of each upgraded software. So instead, I have just made a list of the important software that have newer version in Ubuntu 16.04.

I think there are plenty of new features in Ubuntu 16.04 to excite me. As an Ubuntu fan, this is what I feel like right now when Ubuntu 16.04 release is a couple of weeks away :)

How about you? Do Ubuntu 16.04 features gives you enough reason to use it? If yes, you can follow this guide to upgrade to Ubuntu 16.04. If you opt for a fresh install instead, do read this list of things to do after installing Ubuntu 16.04.

If no, do share your views on what’s holding you back.