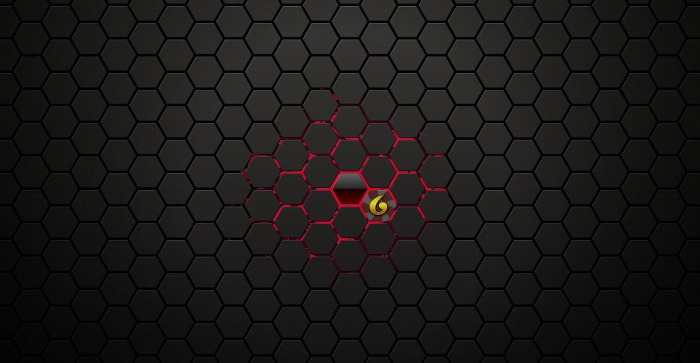 One of the less popular Ubuntu based distribution, Peppermint OS has announced the release of its latest version Peppermint 6. Peppermint OS was conceived to be an online OS, somewhat similar to Chrome OS. This is the reason why Peppermint OS is sometime known as cloud based Linux OS.

No, unlike Chromixium OS that looks like Chrome OS, Peppermint doesn’t try to look imitate Google’s operating system. It is based on Ubuntu but takes some features from Linux Mint such as Mint update manager as well as from Mate desktop. Use of LXDE makes it a lightweight Linux distribution.

The newest release, Peppermint 6 is based on Ubuntu 14.04.2. It now includes Nemo file manager, LXTerminal has been dropped in favour of Sakura, VLC is the default media player. In background, xfce4-power-manager has been replaced by mate-power-manager, i3lock replaces light-locker as the default screen lock utility, Gnome Search Tool has been implemented for a better desktop search experience. There are several other small changes as well. You can see all changes here.