Brief: Korora Project and BackSlash Linux are stopping development due to time and money constraints. Is this the fate of smaller Linux distributions? 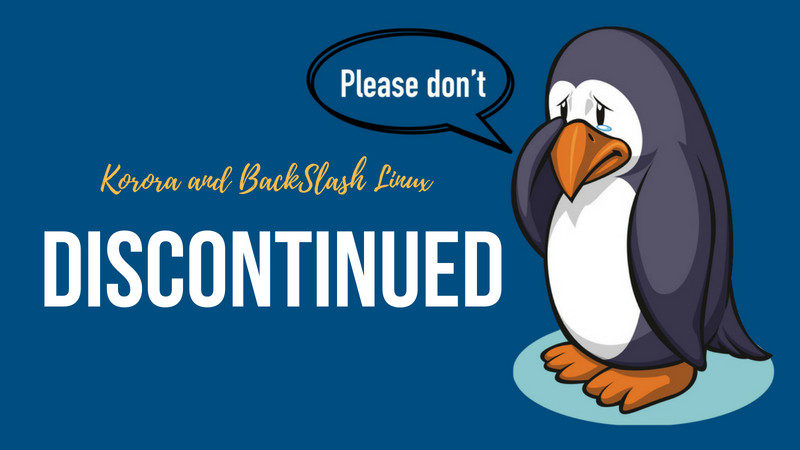 It seems more and more small distributions are facing a had time. Recently we saw the crisis at Void Linux. Now we have two more small Linux distributions calling it quit, albeit temporarily. 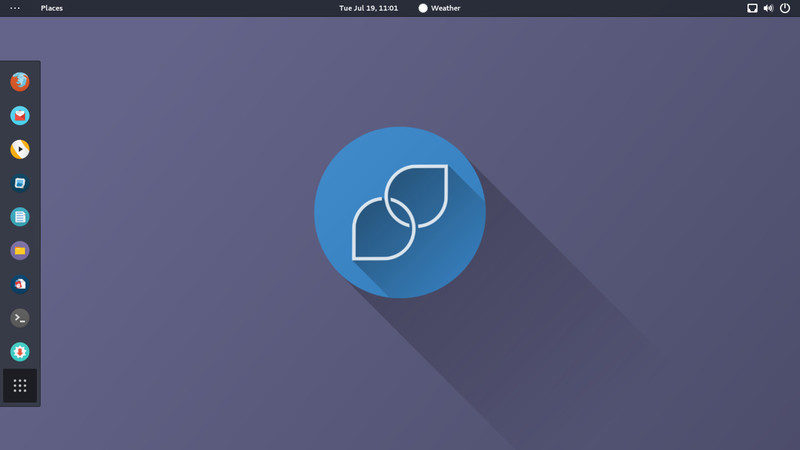 Korora is/was a Fedora based Linux distribution. It focused on providing out of the box experience to Fedora users by bundling media codecs and proprietary software on top of Fedora.

Korora for the forseeable future is not going to be able to march in cadence with the Fedora releases. In addition to that, for the immediate future there will be no updates to the Korora distribution.

Korora team, comprised of one developer and two community managers, struggled to keep a balance between the project and the real life. And for this reason, the team is taking a break but there is no sureity if they will return to continue the project.

…we are taking a little sabbatical to avoid complete burn out and rejuvenate ourselves and our passion for Korora/Fedora and wider open source efforts.

What does that mean from here, well the servers will stay up so repos don’t break but there will be no updates applied.

We can’t say how long this break will be…

Considering that there will be no updates to the Korora Linux, I would advise existing users to switch to Fedora 28 specially because it now provides easy way of installing media codecs.

Update: Backslash Linux is back again after a few rounds of donation.

You might have seen Backslash Linux in our list of macOS look alike Linux distributions. Based on Ubuntu, Backslash modified KDE desktop to resemble macOS and thus carved an ultra-niche for itself in the desktop Linux world.

Backslash Linux has stopped the development temporarily citing financial problems. They are asking for donations to revive the distribution now:

Each and every kind of support option and documentation is temporarily inaccessible for the consumers. We’re sorry for the inconvenience caused.

Apparently, they are promising ‘some goodies and extra options from BackSlash Linux’ for donors contributing $20 or more.

I advise caution here before you go on to make a donation. I don’t like the attitude of “pay us then we’ll restart the project”. If they were facing financial issues, they should have asked for donation before (temporarily) shutting down the project. But that’s just my personal opinion.

Life is hard with side projects

I have been active in the Linux world for past 8-9 years. I have seen several promising projects going down, most of them were hobby projects lead by a single person.

I think this is when the team should be expanded so that the work load is reduced from the shoulders of the lead person. Easier said than done because it’s not always easy to trust  strangers from other sides of the world and give them access to your project. Collaboration is also a challenge and could be overwhelming at times.

That being said, it’s not always impossible to effectively maintain a side project. If things are handled in a more professional way, such projects grow to become a force to reckon with.  Linux Mint is one of the many such examples.

What do you think of the entire episode here? Are smaller distributions destined to be doomed? What can the project maintainers and the project community do to avoid such crisis?