It was recently announced that the lead developer of Void Linux had gone silent. This has left the rest of the Void Linux community scrambling.

What is Void Linux, again?

Void Linux is “a general purpose operating system, based on the monolithic Linux® kernel. Its package system allows you to quickly install, update and remove software; software is provided in binary packages or can be built directly from sources with the help of the XBPS source packages collection.”

Void is one of the few independent distributions, like Solus. It was created in 2008 by a former maintainer for NetBSD. He created Void to test the XBPS package manage, which was inspired by NetBSD’s pkgsrc. 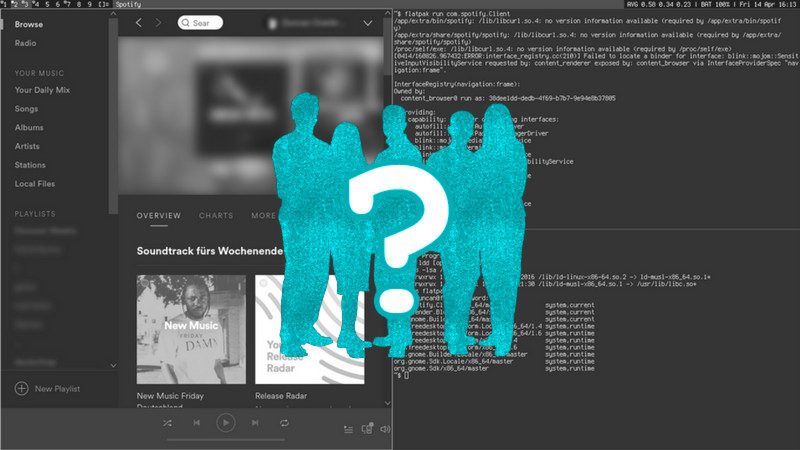 On 1st May 2018, the Void team issued a news post entitled “Serious Issues”. In the post, they revealed that the recent lack of project management was due to the fact that lead developer ((name withheld at the request of Void team)) had “disappeared”. They revealed further that “We have had no contact with him since the end of January, and no meaningful contact for well over a year”.

According to the article, Void’s central resources were all controlled by the lead developer. This included the Github repos, the IRC channels, and the domains.

In order to regain control of Void’s resources, the team contacted Github. Github “declined any help to regain access to the organisation”. This led the team “to questions of if Github is still the best option for us”.

When they contacted Freenode to restore IRC, they had a little better luck. In a quick post, the team announced that they once more had control of Void’s IRC channels.

The team has partial control of the Void domains. They do not have control of the main URL (voidlinux.eu). It works for now, but if the IP address ever changes, then the site will be unreachable.

What lies ahead for Void Linux

This has been a wake-up call for the Void Linux team. They said, “In future no single person will have exclusive access to Void’s resources”.

Since the most important step is to regain control of the development repos. According to a forum post, they are considering four possible options:

Further down the forum, a team member revealed that Void does not have a legal organization behind it like many other Linux distributions. This member also notes that “Lead dev did not reserve any trademarks or similar as far as we know. He did not set up any legal body”.

He also says that “If there are any serious legal issues coming up, we may consider a fork/rename of the project”.

The team here at It’s FOSS wishes the Void Linux team well in their future endeavors. We also hope lead dev is doing well and will soon return to the community that he created.

Have you ever used Void Linux? Let us know in the comments below.