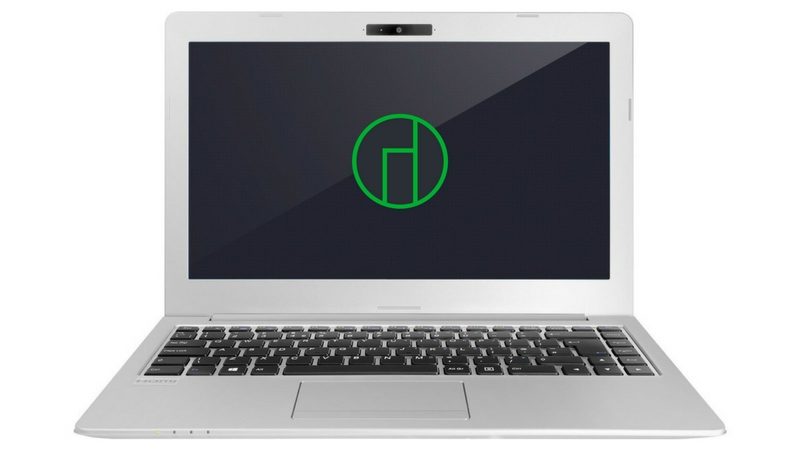 The majority of laptops and PCs built today are designed to mainly run Windows. Several companies have popped up building machines that have been specially designed to run Linux. To continue this trend, StationX will be releasing a special laptop this October.

Monday, Eddie Vassallo of StationX went on the Destination Linux Podcast to announce the release a number of new devices. One of the biggest announcements was the release of the Manjaro Special Edition Spitfire Laptop.

StationX is a rather new entry into the world of Linux hardware. They originally started the business as a software developer for the web and mobile. From there they moved to designing and building amazing Linux hardware. (Interesting side note: StationX names all of their products after World War II fighter planes and bombers.) Currently, StationX only ships to the UK and 7 European countries including Austria, Belgium, France, Germany, Ireland, Italy, and the Netherlands. However, Eddie mentioned on Destination Linux that they hope to add US and Canada by the end of the year.

You can read more about Station X Linux computers in this article. 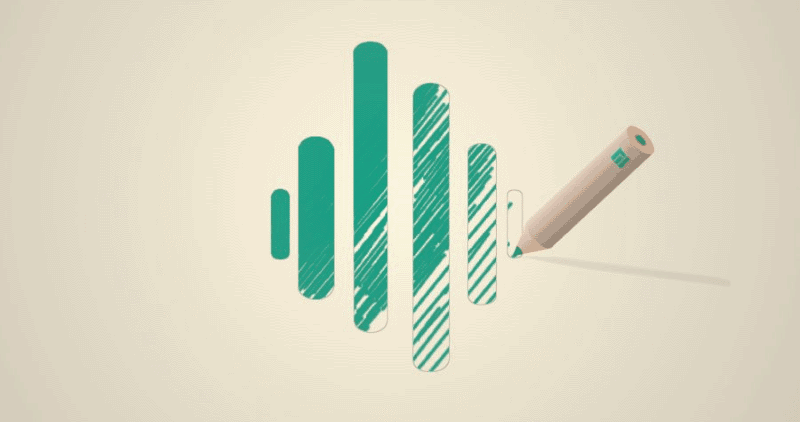 More Than Just a Preload

In the podcast, Eddie revealed that StationX didn’t just take a current product, install a popular Linux distro on it and jack up the price. Much like Apple, the Manjaro team has worked with StationX to create a version of their distro specially tailored for the StationX Spitfire. According to the Manjaro announcement, “From intricate kernel tweaks, to streamlined settings, and even custom changes to battery, CPU, and even sound settings – the Spitfire has now become the ultimate Manjaro Machine.”

With the Manjaro logo laser etched onto the lid, the Special Edition Spitfire looks like a Macbook on steroids. It will also include fully custom designed XFCE themes, wallpapers, and icons designed by the Manjaro team.

Here are just a few of the specifications of the upcoming laptop: 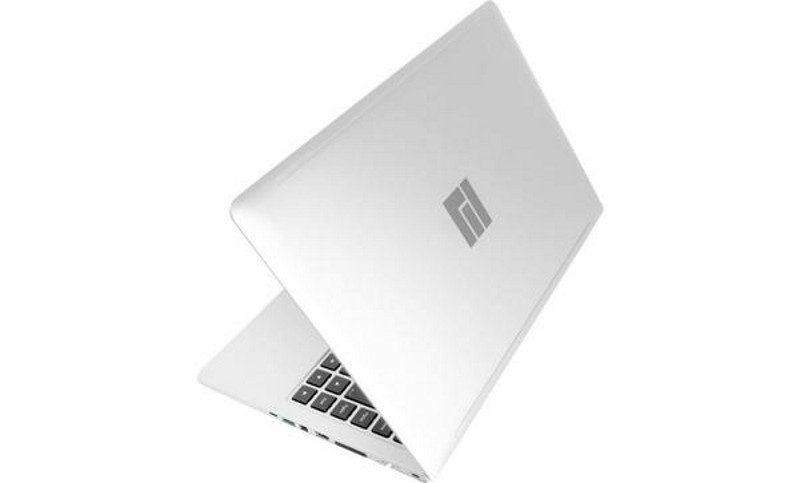 The pricing for Manjaro Special Edition Spitfire starts at 999 GBP. You can preorder it at the link below:

Eddie revealed that while the first version of the Special Edition Spitfire will be limited to the flagship XFCE version of Manjaro, more desktop environment choices will be possible in the future. He specifically mentioned KDE and GNOME. He also revealed that the Manjaro team is working to find solutions to problems that StationX has been having, such as switching between integrated and dedicated graphics. The goal is to create Manjaro Special Editions of other StationX hardware.

As a big fan of Manjaro, I’m thrilled that Manjaro has finally gotten its own laptop. This will give the easy to use Arch-based distro a real chance to shine.

The fact that StationX started the ball rolling by flying to Austria to meet with the developers of Manjaro, show that they are very interested in making this project work. I’m sure that it will greatly benefit both Manjaro and StationX in the long run.

As a guy who experiences Linux through older and lower power computers (my most powerful laptop is a Dell Latitude D630), I’d love to get my hands on something as powerful as the Special Edition Spitfire to test the full potential of Manjaro.

Would you be interested in buying a laptop with a Linux distro tailored to the hardware? Would you buy a Special Edition Spitfire? Let us know in the comments.

If you found this article interesting, please share it with your friends and family on your favorite social media sites.