Someone Pledged $1 Million to the GNOME Foundation Anonymously

An anonymous entity just pledged to donate $1 million to the GNOME foundation over the next two years.

In case, you weren’t aware, GNOME Foundation is the non-profit organization behind the popular GNOME desktop environment and its associated suite of applications. The project was started in 1997 by two then-university students with the aim to produce a free desktop environment.

The GNOME desktop environment needs no introduction today considering that it is being used as the default desktop for Ubuntu and Fedora. Almost all major Linux distributions like OpenSUSE Leap 15 also support GNOME as a desktop environment. 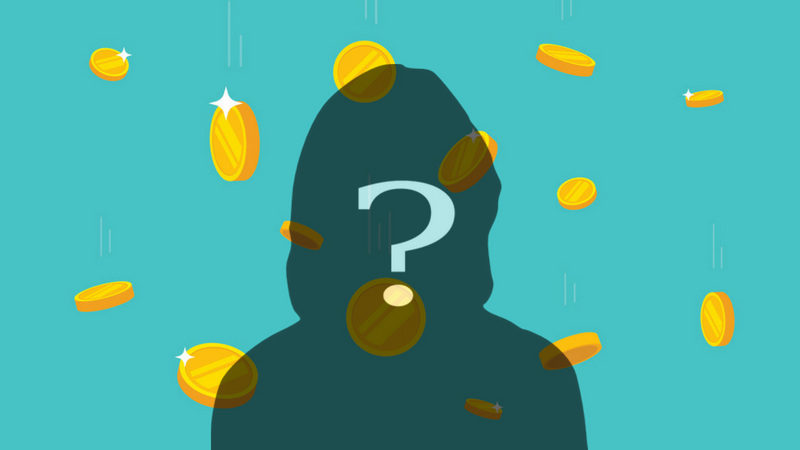 In the official blog post addressing the announcement of the donation, the GNOME Foundation mentioned the plan – just an idea of – how they are going to use the donation for the improvement of the GNOME project.

Here’s what the GNOME Foundation said:

“An anonymous donor has pledged to donate up to $1,000,000 over the next two years, some of which will be matching funds. The GNOME Foundation is grateful for this donation and plans on using these funds to increase staff to streamline operations and to grow its support of the GNOME Project and the surrounding ecosystem.

The GNOME Foundation will reveal the details of how they’d be utilizing the donation in the coming weeks.

Also, the Executive Director (Neil McGovern) had something to say in a statement:

“I am very excited to lead the GNOME Foundation during this time. We are honored by the trust given to us and will work hard to justify that trust. This particular donation will enable us to support the GNOME project more widely, and tackle key challenges that the free software community faces. As a substantial element of this donation is matched funds, we will continue to fundraise for general events and specific projects, and hope that the generosity of all our donors continues.“

The million dollar question: who is anonymous donor?

Well, who is the anonymous entity, still remains to be a question, but most probably it is an organization (as opposed to an individual) like Canonical – could be. We know nothing about it. So, Lord Gaben? Elon Musk? Okay, that’s a no-no!

Nevertheless, the donation will definitely help the GNOME foundation to step up its game and improve the desktop environment for an even better experience in the coming years. Even we at It’s FOSS make a tiny donation of $5 per month to support the awesome work by GNOME team.

What do you think about the $1 million anonymous pledge? Who could be the mysterious donor? If you have an opinion on how the donation should be utilized by the GNOME foundation, what would it be?

Let us know your thoughts in the comments below.