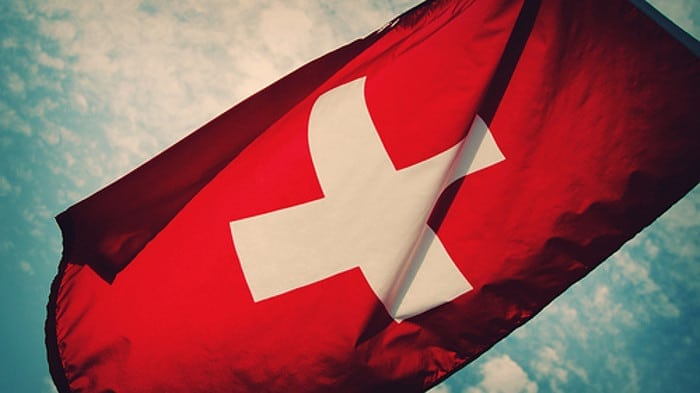 In a drive to get rid of proprietary software, all primary and secondary schools in Geneva, Switzerland will be switching to switching to GNU/Linux. PCs used by teachers and students in these schools will run Ubuntu instead of other proprietary operating system (read Windows). In fact, PCs in 170 primary public schools are already running Ubuntu while 20 secondary schools will do the switch in next school year.

Each classroom has one PC that can be used by the teachers and the students in primary schools. All of these run Ubuntu now. The switch in secondary schools has not been completed yet as one of the language tool only runs on Windows:

“Where possible, we’ll be phasing out the proprietary systems. For now, one language teaching tool will only work on a proprietary operating system, so we will not be able to get rid of them all.”

‘Service écoles-médias‘ (SEM), part of Geneva’s IT department, moved to Ubuntu instead of upgrading to Windows 8 after Windows XP support ended. But it was not a sudden move. SEM had been planning the switch to GNU/Linux for some years. It created the inventory of PC hardware and networking capabilities. It also searched and tested the alternative applications in Linux to replace the existing prosperity software.

In addition, it created a detailed user guide for teachers and students, organize teacher trainings and host an online forum for teachers to make them at home with GNU/Linux.

The biggest thing in favor of the switch was the ease with which Ubuntu works. Roiron, head f the Open Standards and Free Software project at the Geneva State Department for Education, said “We’ve showed them how easy it is to use Ubuntu, and how we can help in several ways, including on-site and remote.”

The major resistance comes from office products. People who are so accustomed to Microsoft Office find it difficult to adjust, especially because of interoperability issues between MS Office and LibreOffice.

No information is available on how much revenue it saved by this switch to GNU/Linux like Spain saved million of Euro, but that is secondary, isn’t it? This is not the first instance of schools option for Ubuntu. A Pennsylvania high school distributed Ubuntu powered laptops to 1700 students earlier this year.