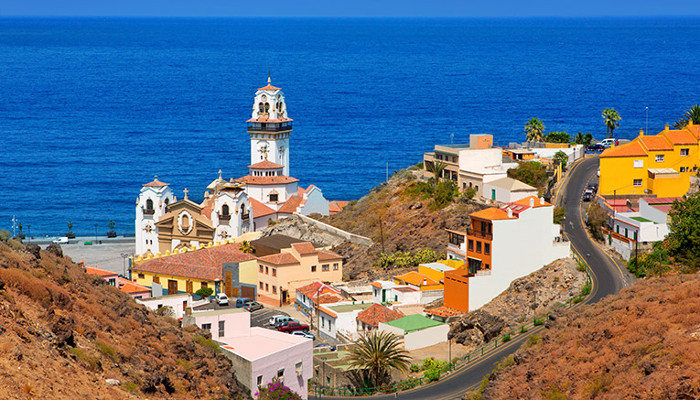 Last year, the IT department successfully concluded the switch to a cluster of computers, running free and open source software. This cluster of servers and workstations is used for government’s databases, payroll systems, the government websites and its email services. As per La Provincia, this switch to open source saved around a million euro in proprietary software. Good news is that the islands government pays 300,000 euro per year for the support for free software used by IT department.

This is not it. The IT department also approved OpenOffice as one of the possible solutions for the Canary Islands’ public administrations. Roberto Moreno, director of the Department for Telecom and New Technologies lays out the future plan:

“The next step will be to replace the current office suite by a free software alternative. To do this, new office solutions must be installed on some 30,000 workstations.”

The move is definitely inspired by successful Open Source switch by neighboring Valencia region. In fact, its not that only Spanish government is switching to Open Source. One of the top Linux stories of 2013 had several such stories. UK government has also mulling to switch to Open Source. Last week even Romanian government hinted to opt for Open Source. The trend continues, for the good.