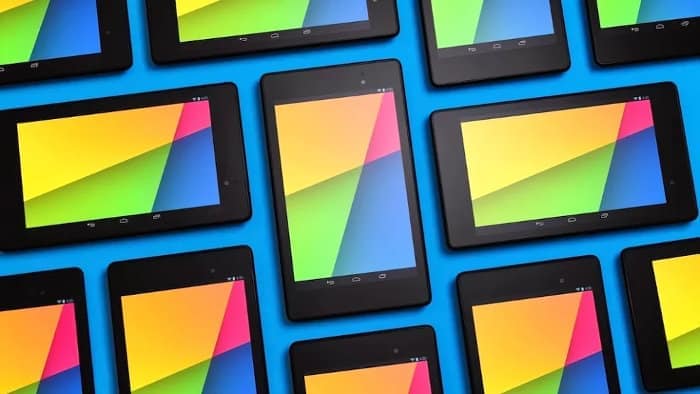 In this tutorial we shall see how to restore Android factory image in Nexus 7 2013 in Linux. Let’s take a look at prerequisites first.

When you have all things ready, lets see the steps install Android factory image:

Step 2: Extract the image and go in the directory

Once you have downloaded the correct image, extract it and go in the directory, in terminal. I presume that you know how to move around in directories in Linux terminal.

Now is the time to install the image. Boot in to the bootloader with the following command:

By this time you shall see the Nexus device has been booted in the bootloader. While in the extracted directory, run a file named flash-all.sh using the following command:

It will not take a lot of time for the image to be installed. But once the image is flashed to Nexus, you’ll see that it has booted in Android and four colored balls are bouncing. have patience as it will stay like this for some time. Afterwards, you’ll be provided with options to choose your language, Google account etc like you did for the first time you used Nexus.

While flashing the image, if you see an error like this:

It is an indication that you downloaded the wrong image. It’s a sort of protection to prevent you from installing the wrong image in Nexus. Check again and download the right image.

I hope this article helped you to restore stock Android factory image in Nexus 7 2013 in Linux. Any question or suggestion is always welcomed.