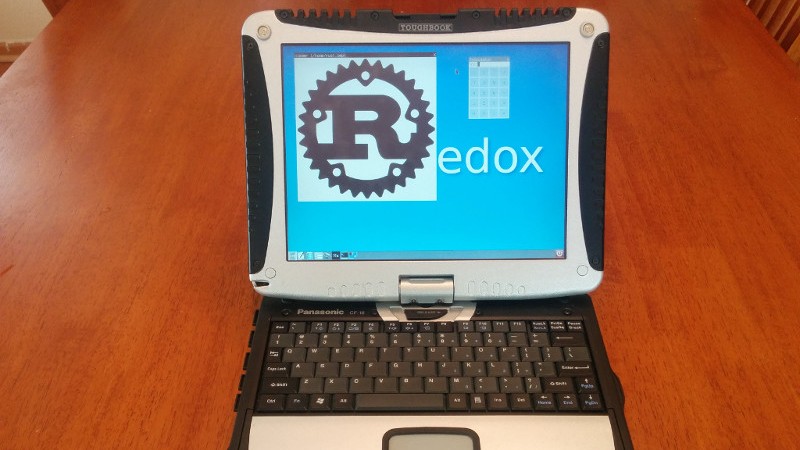 Brief: A new Unix-like OS, written in Mozilla’s recently released programming language Rust. It focuses more on the security of the overall system. The project seems like a mighty undertaking.

What is Redox OS?

If you are a frequent reader of It’s FOSS, you are undoubtedly familiar with Linux and Unix-derived systems. When those systems were created, internet and network security wasn’t even a thing. After all, the only people on the networks were government agencies, colleges, and corporations. Hackers weren’t a problem, at least not as big as today.

As computers became more widespread and people learned how to manipulate them and steal data and information. As the threats appeared security features were added to Linux. However, there are still some functions built into Linux that aren’t as secure as they could be. That is what the Redox OS team is trying to fix by starting over from scratch.

The project was first launched by Jeremy Soller in April of 2015. While a majority of Linux development, especially the kernel, is done in C, Redox is being written in Rust. If you have never heard of Rust, that may because it is one of a host of new programming languages. It was first announced in 2010 and hit version 1.0 last year.

The Rust language was chosen for this project because it can “provide more memory safety considerations than C allows by default”. That isn’t the only the developers are doing to differentiate themselves from Linux. Redox will use a microkernel design, as opposed to Linux’s monolithic kernel. This will slim down the size of the kernel, making the system quicker.

Another difference between Linux and Redox is how the two systems handle data. Linux sees every item on the hard drive as a file. Redox developers have decided to treat everything as a URL. This will make it “simple to register handlers for events, and it provides a consistent manner to perform other kinds of abstractions”.

The project is being released under the MIT license to encourage others to adopt Redox code. Right now the project is not production ready. The ISO file is only 32 MB. It has a basic file system and an optional GUI named Orbital. The developers are also working to add support for ZFS. 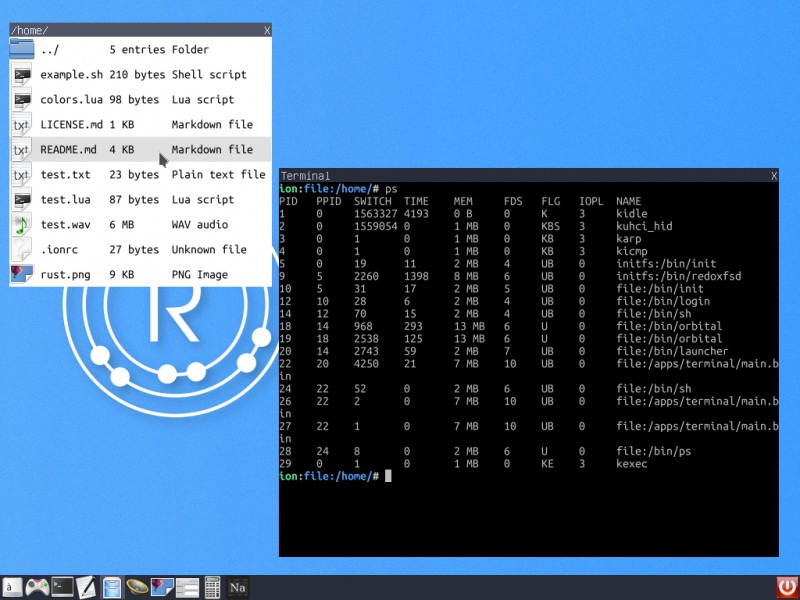 Why bother trying to create an operating system? According to Redox’s Book, the project has three goals: