No KDEing! Linux Mint is Killing its KDE Edition

Brief: The KDE version of Linux Mint 18.3 that will be released soon will be the last to feature a KDE Plasma Edition. Which means Linux Mint 19 and above will not have KDE edition. 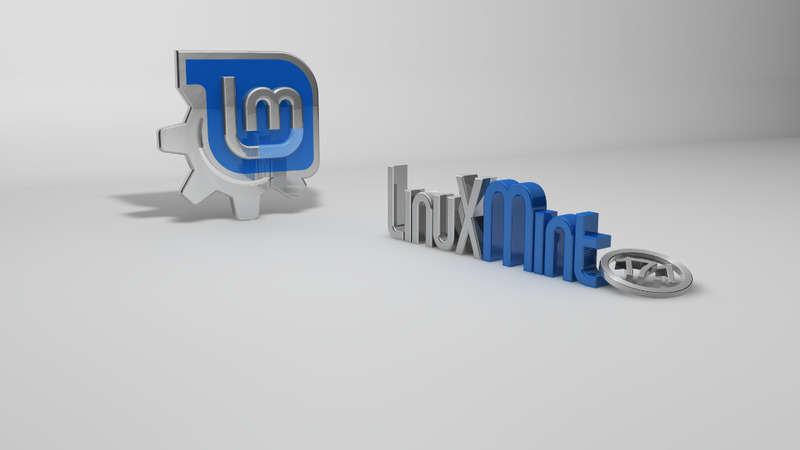 Linux Mint KDE Edition will soon be history. The Linux Mint Project head, Clement Lefebvre announced it in a blog post detailing the future plans of the project. He said, “In continuation with what’s been done in the past, Linux Mint 18.3 will feature a KDE edition, but it will be the last release to do so.”

This means Linux Mint 19 will be available only in Cinnamon, Xfce and MATE editions. According to Clement, KDE apps, ecosystem and QT toolkit have “very little in common” with their present project. Another reason for dropping KDE is that Mint team works hard on developing features for tools like Xed, Mintlocale, Blueberry, Slick Greeter but they only work with MATE, Xfce and Cinnamon and not KDE.

He also said that in as much as the project wants to diversify in order to attract a bigger market for Linux, they also want to focus on what they “do well and we love doing to get better and better at doing them. KDE is amazing but it’s not what we want to focus on.”

The announcement, however, was soft on KDE users as it states they will be able to install KDE on top of Linux Mint 19 (unofficially) and will also be able to port Mint software to Kubuntu. Suggestions were also made KDE users could also try Arch Linux “to follow upstream KDE more closely”.

Linux Mint 18.3 will be codenamed “Sylvia” and is expected to be released next month. It will have the support for Flatpak packaging. The latest Cinnamon 3.6 will also be included in this upcoming release.

On the positive side, those who will continue using Linux Mint will now have a better experience since the developers will be able to put more time to build Mint a better operating system.

What do you think of Linux Mint dropping KDE?