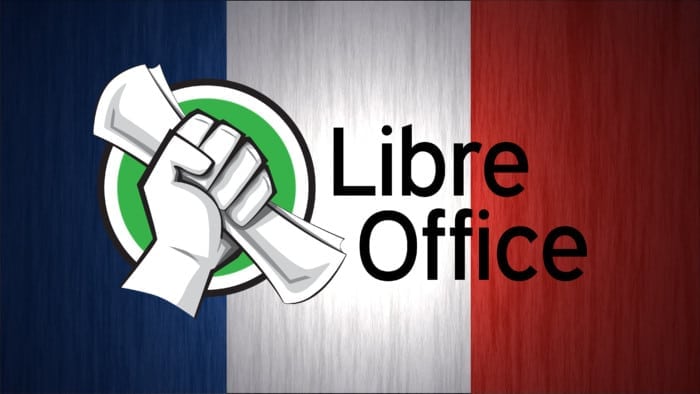 Migrating to LibreOffice was one of the key project of city’s new digital policy. The migration started in 2012 after the political decision for the switch was taken in 2011. It took one and a half-year for the migration to complete and as of today, 90% of the desktops (used by around 10,000 people working for the city) run LibreOffice.

As per the city officials, software licenses for office suite costs around 1.8 million Euro every three years. The migration cost about 800,000 Euro. The city already saved around a million Euro.

It all started after Pierre Cohen was elected as the mayor of Toulouse in 2008. Cohen, an IT professional, started working on a digital policy with special focus on Open Source. It was his and his associate Erwane Monthubert’s efforts that city of Toulouse decided to switch to Open Source in 2011.

It’s not just LibreOffice. Most of the official web portals of Toulouse like toulouse.fr, toulouse-metropole.fr, data.grandtoulouse.fr are supported by free software. Alfresco is the choice for collaborative tools.

Switching to Open Source seems to be a trend in European cities. In neighboring Spain Valencia and Canary Islands ditched Microsoft Office and saved in millions. French Metropolitan Police developed its own Linux OS based on Ubuntu. List is endless and I hope my current city, Cote de Azur joins this list soon.