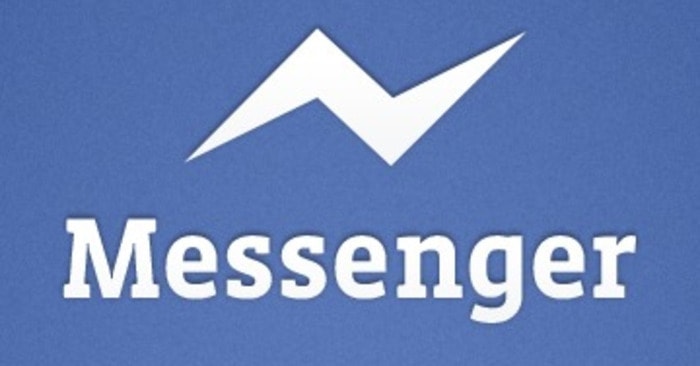 In desktop Linux, you can use Facebook messaging via Pidgin, but it’s not the same experience as using the actual Facebook Messenger. You won’t get the Facebook feel with Pidgin. While it is immaterial to many, some people might want a more ‘Facebook-ish’ app. If you are one of them, I have one such app for you.

Let me mention it first that this is not an official Facebook Messenger app. It’s a third party app where you can log in with your Facebook account and then chat with your friends in a Facebook-like environment. You will understand the meaning of ‘Facebook-like’ environment by looking at the screenshot below: 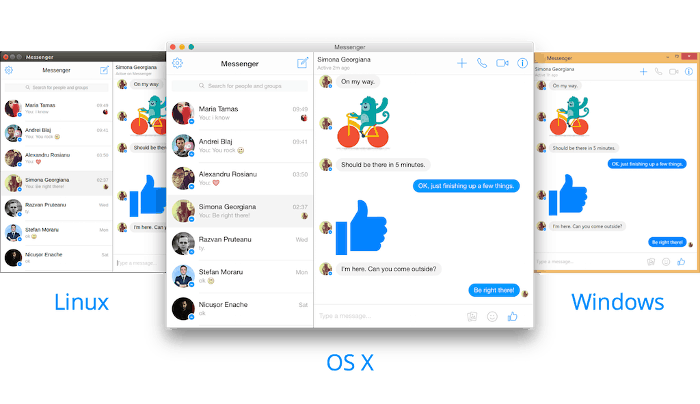 This Facebook Messenger app is available for all major desktop platform i.e. Windows, Mac OS X and Linux. To download the application, go to the link below:

The downloaded file will be zipped. Extract it. Goo to the extracted folder and based on your system, choose 32 or 64 bit. You’ll see an x-executable file named Messenger. 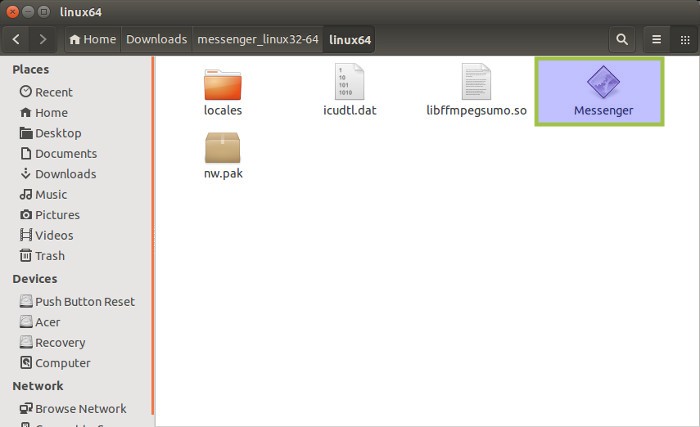 Normally, you would need to change the permission on this file to make it executable. If you are familiar with basic Linux commands, you can do it in terminal. Else, you can just right click on it to select properties. In here, go to permissions tab and tick the box besides Execute option. 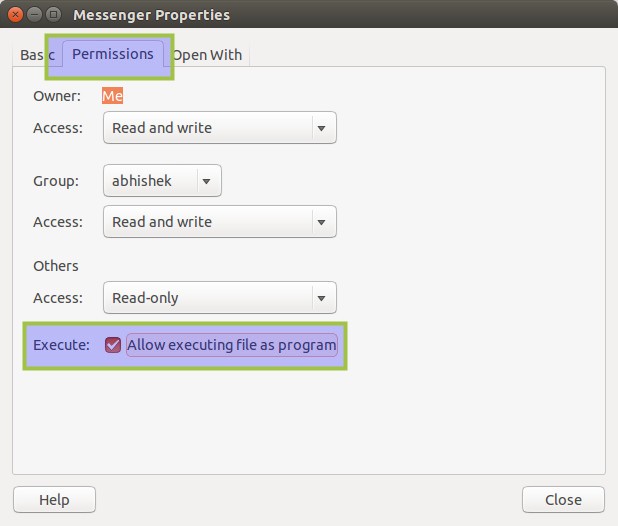 Once you have changed the permission, double click to install and run the app. You should see the messenger app asking for your credentials: 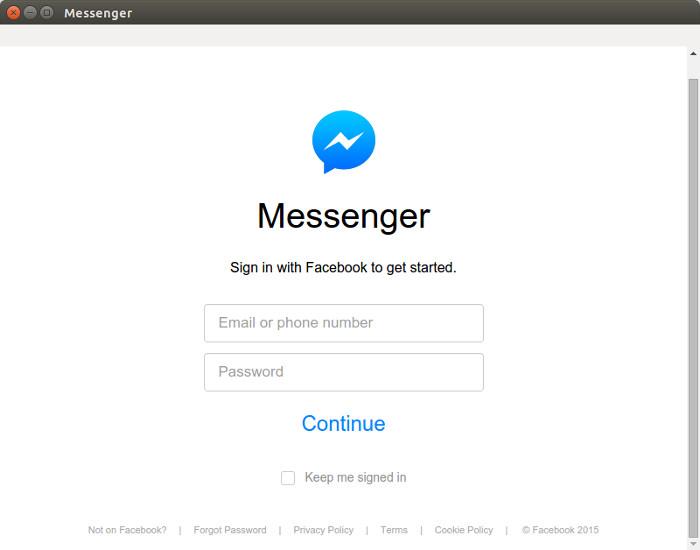 Honestly, it doesn’t offer much except the look and feel of Facebook. You can have the full Facebook messaging experience where you can chat with individuals, in group. But that’s about it. I tried for voice/video call and it did not work in Ubuntu. As far as notification is concerned, you’ll hear a ‘ting’ sound but won’t see the desktop notifications in Ubuntu, and I assume the same for other Linux distributions as well. Good thing is that one can request new features and report bug on the github page.

So altogether, I am not very impressed with the features but that perhaps is just my opinion. Why don’t you give it a try and share your experience with it.