Brief: One of the earliest mobile operating systems, Palm OS is still alive in the form of webOS. It’s current owner LG is making it open source, once again. 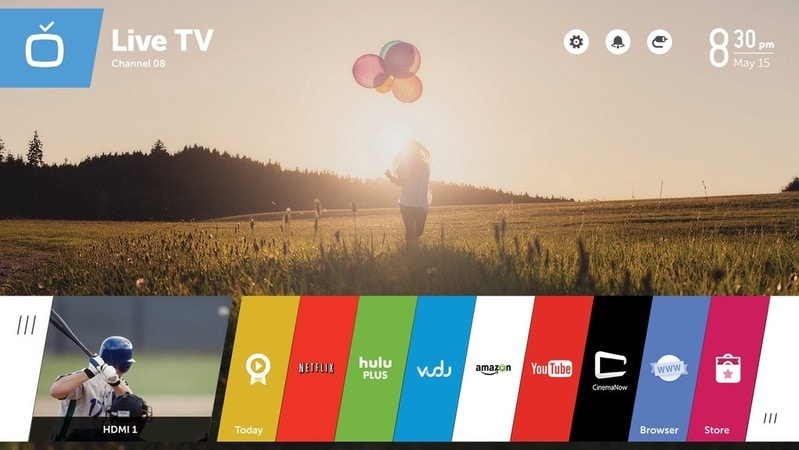 An OS has so many names (and owners)

webOS has metamorphosed from Open webOS, HP webOS, Palm webOS and to LG webOS. It was originally developed by Palm for its Personal Digital Assistant. In 2010, HP bought Palm and thus acquired Palm webOS but a few years later, HP sold it to LG Electronics for them to use it on their web-enabled smart TVs replacing its NetCast platform.

Today, LG has expanded the use of the webOS from smart TVs to IoT devices. And to further expand its reach and lure developers, LG has launched an open source version of webOS called webOS OSE (open source edition). And thus webOS goes open source again.

Did I say again? Yes, because in 2012, HP had open sourced this operating system.

The slick and user-friendly operating system which HP used to compete with Android and iOS platforms was considered by some at that time as an alternative to Android for Tablets. However, they couldn’t find a ready market and it was shut down abruptly and later sold to LG with LG gaining unlimited access to all of webOS source code and documentation.

webOS Open Source Edition is a software platform with innovative features that could be applied to different types of display products to home appliances and mobile devices. It is now open for web developers to design apps and services for webOS OSE.

The initial release can port webOS OSE to Raspberry Pi 3 and thus making it a lucrative option for IoT projects. This will be extended in future to other types of devices as well.

Enact is used as the Web app framework for webOS Open Source Edition. Enact, which is also Open Source is built on React UI library. It has been optimized for webOS and facilitates app development as well as provides a reliable performance for apps in spite of its complexity and size.

The webOS OSE architecture consists of a set of layers that include Core Applications, Managers and Services, Application Framework, BSP/Kernel and Base Components. Check this out to find a detail of the webOS Open Source Edition Architecture.

According to LG Electronics CTO, “webOS has come a long way since then and is now a mature and stable platform ready to move beyond TVs to join the very exclusive group of operating systems that have been successfully commercialization at such a mass level. As we move from an app-based environment to a web-based one, we believe the true potential of webOS has yet to be seen.”

What do you think about this latest development from LG’s webOS going Open Source? Share your thoughts with us in the comment section below.