Brief: Google has launched a new Virtual Reality video editor called VR180 Creator. Surprisingly, it is available for Linux and macOS, not Windows. 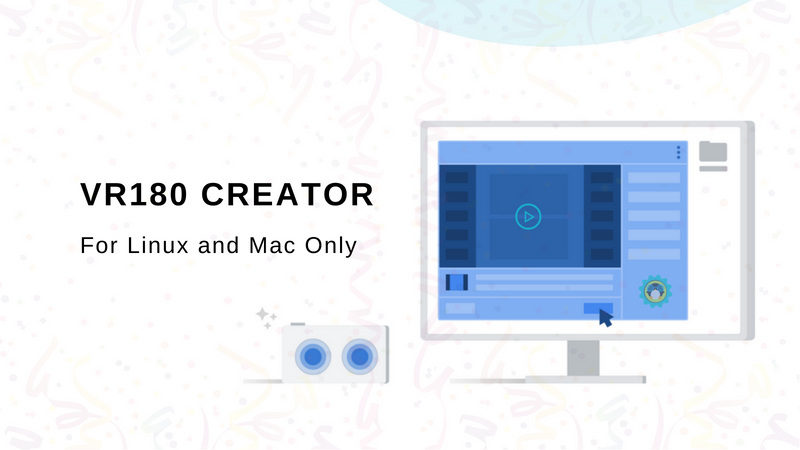 When you talk of VR (Virtual Reality), you think of 360-degree vision. However, Google’s idea of capturing/creating VR video content with a 180-degree field of vision is equally interesting. It recently started making it available for manufacturers and developers to let people easily capture VR content without needing to buy a super high-end camera for VR recording.

Now that VR180 cameras are coming to the scene – Google just launched a VR180 Creator tool to let people edit VR content and convert it to a standardized format which can be later edited using Adobe Premier or Final Cut Pro or using Linux video editors. 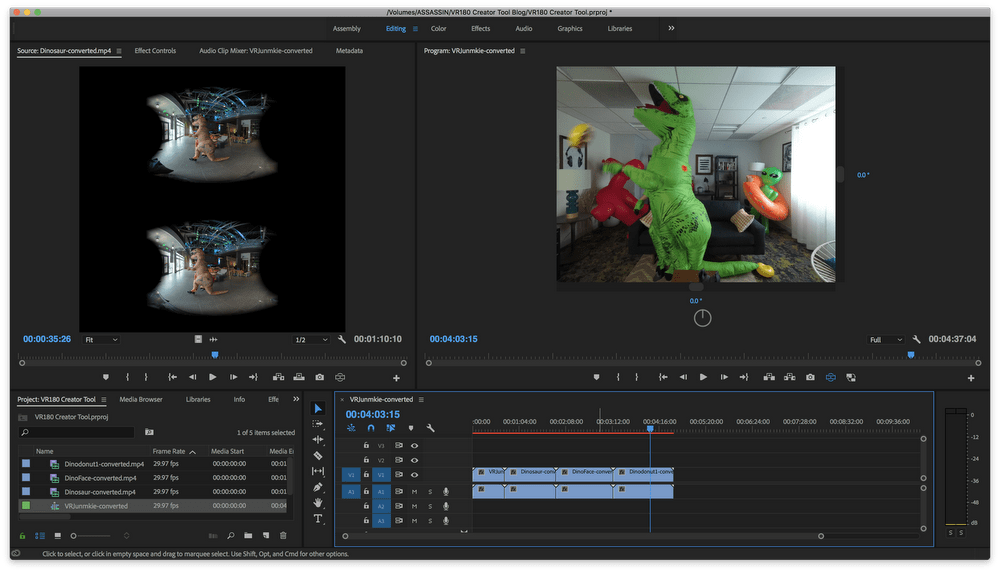 However, there’s a catch here – the VR180 creator tool is only available for Linux and macOS – and Windows has been left out. That’s a bummer for some but for sure Windows users would understand the pain of us Linux users.

“VR180 cameras allow creators to shoot three-dimensional, immersive photos and videos using affordable cameras that are small enough to fit in your pocket.

And to make it even easier for you to create and edit high quality VR videos, we’re launching VR180 Creator on Mac and Linux. This desktop tool lets anyone edit VR180 footage with existing VR video tools.

VR180 Creator currently offers two features for VR videos. “Convert for Publishing” takes raw fisheye footage from VR180 cameras like the Lenovo Mirage Camera and converts it into a standardized equirect projection. This can be edited with the video editing software creators already use, like Adobe Premiere and Final Cut Pro. “Prepare for Publishing” re-injects the VR180 metadata after editing so that the footage is viewable on YouTube or Google Photos in 2D or VR.”

So, basically, you can enjoy VR content and also be able to convert/edit it easily without needing a professional to do it for you. The VR180 creator tool is indeed a useful tool for VR video editing.

If you are curious, you can get this VR180 creator tool from its official website.

Just extract the download file and run the executable inside it to run VR180 Creator editor on Linux.

There aren’t a lot of VR180 cameras out there, the ones available are Lenovo’s Mirage Camera, YI Horizon VR180 Camera, and Z1 Cam K1 Pro.

In case you were wondering, you can utilize the VR180 app available on the Google Play Store and the App Store to sync / live stream while using a VR180 camera.

Now that you have an incredible tool to edit the VR content you capture with the VR180 cameras, you’ve got a lot of opportunities to do something creative while cherishing the moments along the way.

However, we’re still not sure about why Google left out the Windows platform for VR180. What would be your guess for that? Let us know your thoughts in the comments below.