Canonical has announced its decision to terminate the Ubuntu Phone project, along with further development of the Unity 8 desktop environment, and will integrate GNOME 3 as its primary desktop. This likely means other related projects, such as Ubuntu’s own Mir display server, may also be abandoned.

This news rocked the entire Linux world last week, and its aftershocks can still felt. While the specifics of how this will impact the wider Ubuntu community, much less the rest of the Linux world at large remain uncertain, let me attempt to shine a light on those details which we already know, and their likely upshot after Canonical announced its departure from their convergence plan. 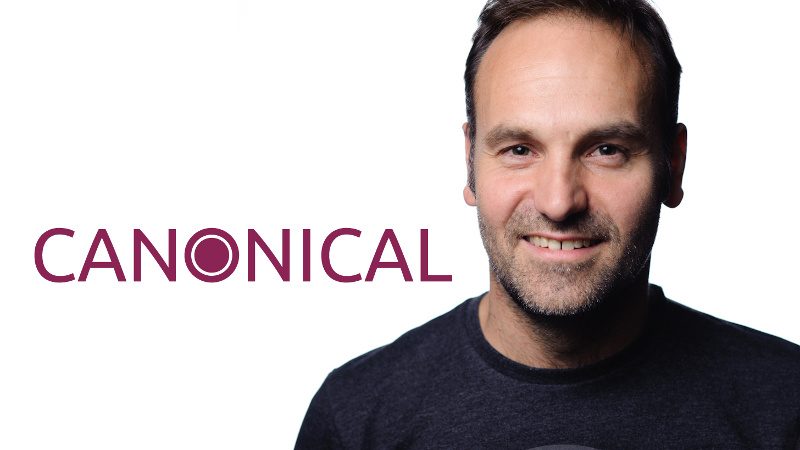 Canonical’s founder, Mark Shuttleworth, returns to the helm as current CEO Jane Silber resigns. In 2010, Jane Silber took charge as CEO of Canonical and has been a key player in the company’s growth as Ubuntu collaborated with giants like Netflix, eBay, Walmart and Microsoft. Under her guidance, Ubuntu became a significant player in cloud-based systems.

Unfortunately, her efforts to bring Ubuntu to mobile devices didn’t go as well. While it may not seem as though such a sweeping set of changes could have occurred amicably, those hoping for bitter moments will be disappointed, at least as far as her farewell note indicates. 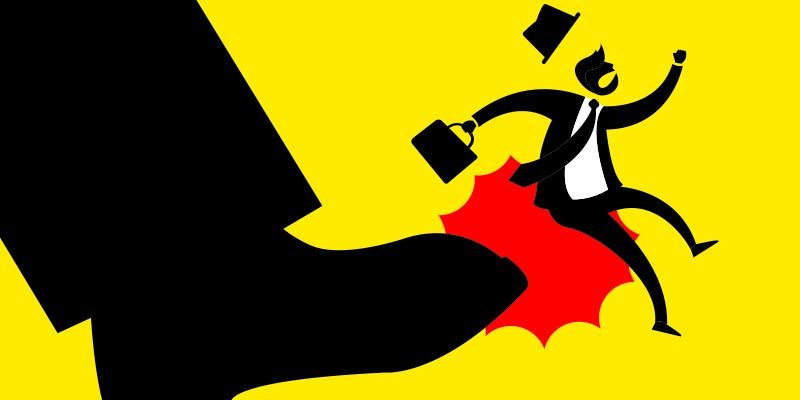 Canonical did put hefty resources into the development of Unity, Mir and other related projects.

The discontinuation of these projects clearly resulted in significant layoffs in the Ubuntu team, with estimates topping 30% of the 700 strong staff.

There were some Canonical staff who were able to migrate to other projects, but most of those affected were left with few alternatives. The suddenness of this announcement caught many off-guard. Those who departed were compensated with “sort of” severance packages whose specifics depended on the region to which the employee in question belonged. 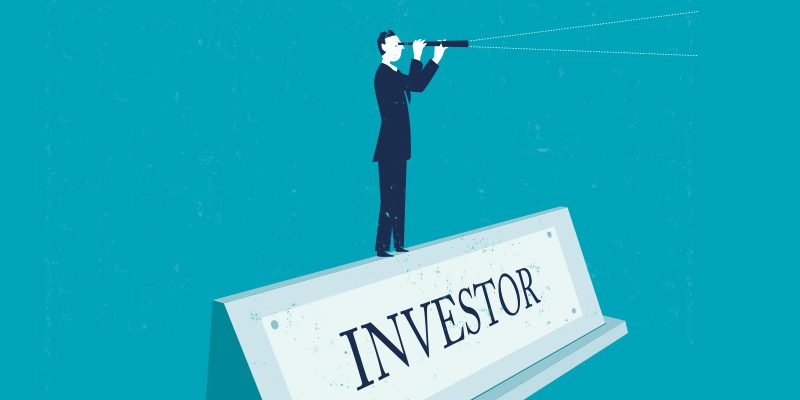 The whole situation started because of the desire for external investors.

Mark Shuttleworth decided to seek potential external investors, and these investors determined that Canonical was overstaffed and “some projects” lacked focus, noted The Register.

Evidently, ”some projects” included everything to do with Canonical’s dream of convergence: Unity8, Ubuntu Phone, the Mir display, and so on, which is how the chain of events started. In Shuttleworth’s own words:

“We can’t go through that market process and ask for outside investor money when there’s something that big that doesn’t have a revenue story. That’s the pinch we got into.”

This, of course, begs the question of who these external investors are. Hopefully, the list does not include Microsoft, though it’s entirely possible, considering the recent closeness between the two companies.

Perhaps the most immediately evident benefit of open source is that any project may be peer-reviewed by anyone. When it was officially discontinued in 2011, the GNOME 2 project was picked up and forked, quite successfully, and became the MATE desktop environment, which has also led to the creation and sustained development of another, highly popular desktop: Cinnamon.

The good news, for Unity8 fans, is that UBports, the team which works to bring Ubuntu Touch to a variety of mobile devices, has likewise forked Ubuntu’s desktop environment.

Considering Canonical has pulled resources from this project, the path for continued third-party development of Unity will not be easy. It is my hope that they are successful and can become another shining example of the power of forking, like the MATE project.

Ubuntu GNOME to be merged with Ubuntu

When Canonical announced it would use the GNOME Desktop as its default, beginning with Ubuntu 18.04, it was only natural to raise questions about the future of Ubuntu GNOME.

Ubuntu GNOME is (was) an official “flavor” of Ubuntu, having brought the GNOME Desktop to the distribution already. Ubuntu GNOME made the following announcement in their blog post:

“…there will no longer be a separate GNOME flavor of Ubuntu. The development teams from both Ubuntu GNOME and Ubuntu Desktop will be merging resources and focusing on a single combined release, that provides the best of both GNOME and Ubuntu. We are currently liaising with the Canonical teams on how this will work out and more details will be announced in due course as we work out the specifics.”

What do you think of Ubuntu’s future?

One can only wonder if this was all done merely for the sake of attracting external investors. Was it really worth it? Interestingly, Mr. Shuttleworth did not go for IPO. Could have helped? As someone who is not an expert in such matters, I can only presume (and hope) Mark Shuttleworth and the rest of Canonical’s upper management have thought these matters through.

What do you think about all of this? Is Ubuntu is headed in the right direction? Should have tried harder to make Ubuntu Phone a viable platform?