Do Simple Math In Ubuntu And elementary OS With NaSC 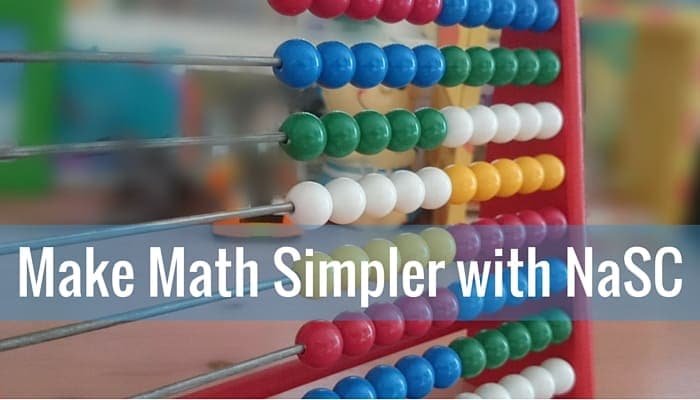 NaSC, abbreviation  Not a Soulver Clone, is a third party app developed for elementary OS. Whatever the name suggests, NaSC is heavily inspired by Soulver, an OS X app for doing maths like a normal person.

elementary OS itself draws from OS X and it is not a surprise that a number of the third party apps it has got, are also inspired by OS X apps.

Coming back to NaSC, what exactly it means by “maths like a normal person “? Well, it means to write like how you think in your mind. As per the description of the app:

“Its an app where you do maths like a normal person. It lets you type whatever you want and smartly figures out what is math and spits out an answer on the right pane. Then you can plug those answers in to future equations and if that answer changes, so does the equations its used in.”

Still not convinced? Here, take a look at this screenshot. 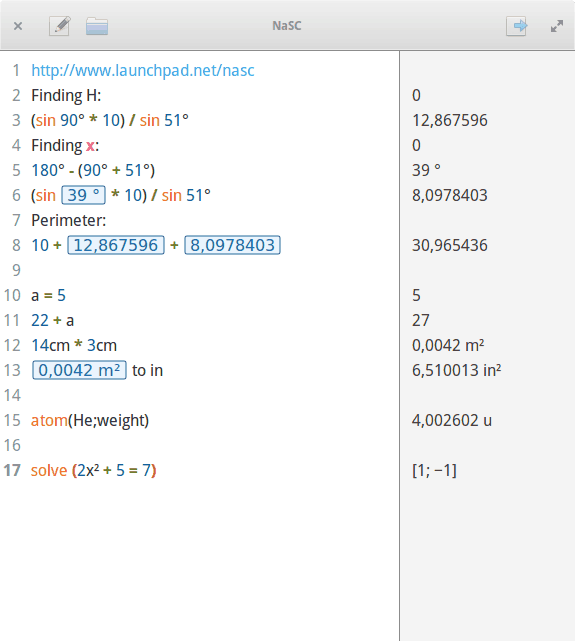 Now, you see what is ‘math for normal person’? Honestly, I am not a fan of such apps but it might be useful for some of you perhaps. Let’s see how can you install NaSC in elementary OS, Ubuntu and Linux Mint.

There is a PPA available for installing NaSC. The PPA says ‘daily’ which could mean daily build (i.e. unstable) but in my quick test, it worked just fine.

Open a terminal and use the following commands: 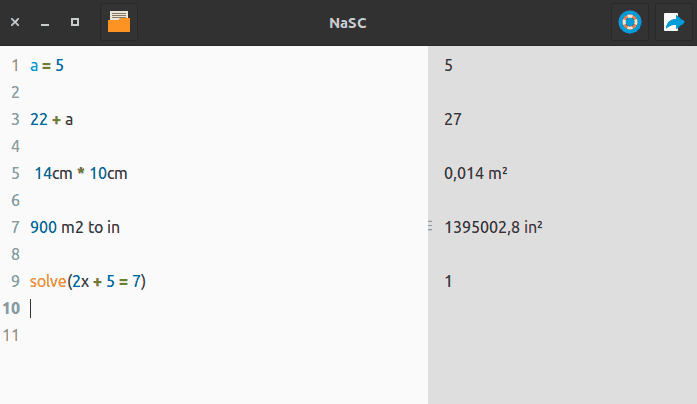 If you want to remove it, you can use the following commands:

If you try it, do share your experience with it. In addition to this, you can also try Vocal podcast app for Linux from third party elementary OS apps.