Fix: Can't exec "locale": No such file or directory at /usr/share/perl5/Debconf/Encoding.pm 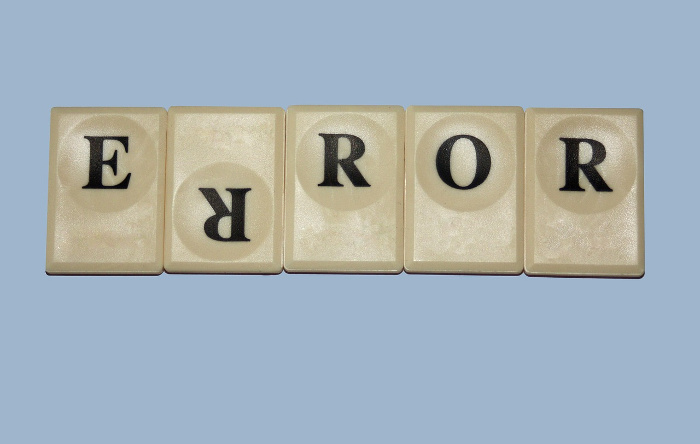 While running apt-get, you run in to an error that looks like:

This is a commonly occurring issue in Debian and Debian based Linux distributions such as Ubuntu and Linux Mint. You’ll stuck this problem and will not be able to update or install new programs.

My friend ran into this problem while running Ubuntu 12.04 but the solution presented here should be applicable to newer versions such as Ubuntu 14.04, 14.10 and 15.04 as well.

As per this old forum thread, ldconfig perhaps have been moved from libc6 to libc-bin. Here is what you can do to fix this issue.

In a terminal, use the following commands to download and extract the libc-bin package:

Next you need to copy these files:

Now you need to make sure that things are in order. Run these commands to ensure that:

Normally, this should fix the problem of Can’t exec “locale”: No such file or directory at /usr/share/perl5/Debconf/Encoding.pm line 16. Do let me know in the comment section whether or not this fixes your problem.