Brief: Debian based Devuan 2.0 has been released. Devuan doesn’t use systemd and the new release allows you to choose between SysVinit and OpenRC init systems.

Quick history and trivia about Devuan 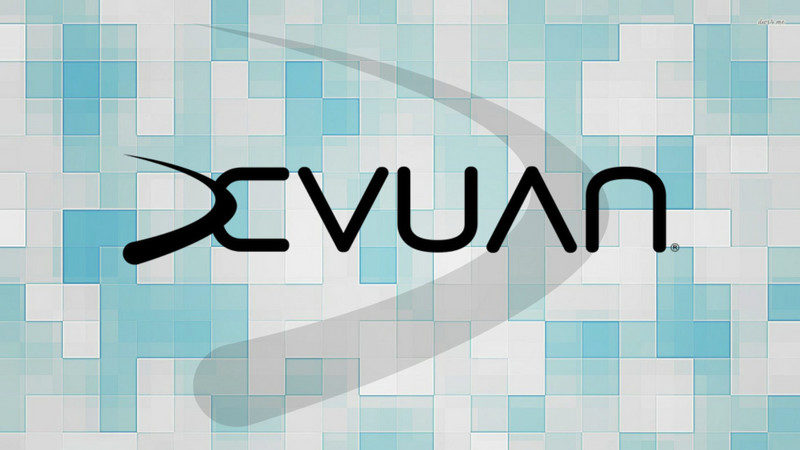 If you are not aware, Devuan was created by a group of senior IT professionals calling themselves Veteran Unix Admins (VUA). The group wasn’t happy with Debian’s decision of switching to systemd and hence they started working on a systemd-free Debian version in late 2014. The first Devuan was released in May 2017.

The name Devuan is a mix of Debian and VUA (Veteran Unix Admins). Devuan releases are codenamed after planetary objects. The codename ASCII of Devuan 2.0 is not the popular ASCII of computer science, it is an asteroid instead. The third Devuan release will be codenamed Beowulf, planet number 38086.

You can now choose to install various desktop environments such as Xfce, KDE, MATE, Cinnamon, LXQt. Many others desktops and windows managers are available post-install.

The expert install mode now allows you to choose between SysVinit and OpenRC as init system.

All Devuan 2.0 ASCII install media have non-free firmware packages available at installation time. Simple desktop installation option will automatically install the non-free drivers if required. You may remove these proprietary drivers post-installation using “remove_firmware.sh” script available under /root. You can also choose the “Expert install” mode to get more control over what packages are installed on your system.

Devuan 2.0 includes a new package called eudev which is the equivalent of udev device manager in systemd.

You can find more details in Devuan 2.0 release note.

Devuan 2.0 ASCII provides support for a number of architectures. Installer ISOs, desktop-live and minimal-live ISOs etc are available for i386 and amd64.

There are images available for ARM platforms and SOCs such as Raspberry Pi, BeagleBone, OrangePi, BananaPi, Nokia and Motorola mobile phones, and several Chromebooks, as well as for Virtual Machines like Virtualbox/QEMU/Vagrant.

For regular desktop users, the desktop-live images are the best option. You can download Devuan from the link below:

If you are already using Devuan 1.0, you can upgrade to Devuan 2.0 by following the instructions here.

I am a ‘simple desktop Linux user’ and I don’t care about systemd or init at the moment. But I know there are people who are very particular about the first process that runs on their system.

What do you think of systemd vs init? Have you used Devuan already? How’s your experience with it?