Recently, the NetBSD team announced the release of its sixteenth major release: NetBSD 8.0. Let’s take a look to see what goodness is baked inside this new release.

NetBSD is a Unix-like operating system that is highly portable. In fact, the battle cry of NetBSD is “Of course it runs NetBSD”. NetBSD supports x86, ARM, MIPS, PowerPC, I386, Sparc, and 49 other architectures. NetBSD is the third most used BSD after FreeBSD and OpenBSD.

This year, the NetBSD Project celebrates 25 years of existence. It was founded in 1993 by Chris Demetriou, Theo de Raadt, Adam Glass, and Charles Hannum. It was based on “4.3BSD via the Net/2 release and 386BSD”. Over the years, it has imported technology from “Apple’s Rhapsody and Force 10’s FTOS”. 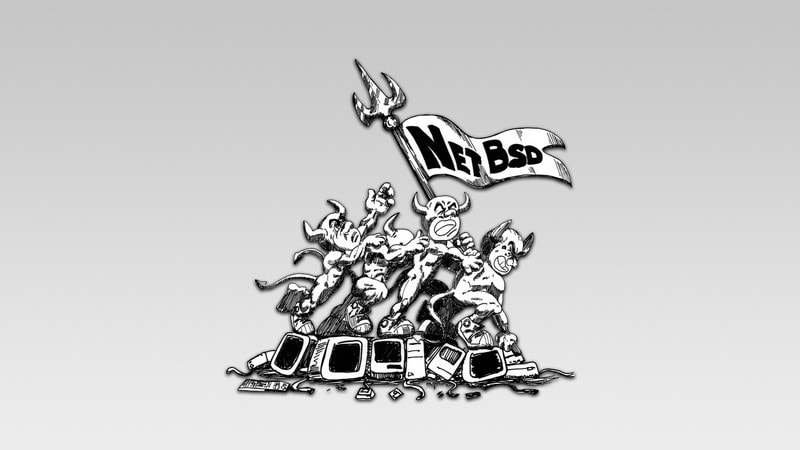 The new release of NetBSD includes quite a few changes, including:

Where You Can Get NetBSD

If you would like to give NetBSD a spin, you can download it from their site. Besides HTTP downloads, they also have support for BitTorrent, FTP, rsync and more. If you run into any problems, don’t forget to take a look at the documentation.

Have you ever used NetBSD? Are you planning to try out this new release of NetBSD? What is your favorite version of BSD? Please let us know in the comments below.

If you found this article interesting, please take a minute to share it on social media, Hacker News or Reddit.